Formed on October 15, 1915, the Alma Mater Society will also mark their 100th anniversary in 2015. The Alma Mater Society Centennial Microsite and Hundredth Anniversary Book will share historical stories and images from a student perspective. The book entitled, “Great Trekking: A Hundred Years of Students at UBC,” will focus on student life and the activities of the AMS from the Fairview days in 1915 through the Great Trek of 1922, the Depression, two World Wars, Sixties radicalism, and so on up to the present.

The UBC Players Club, founded in 1915, will stage new one-act plays, readings from the historical repertoire of the club, and a full-length theatrical production of commissioned new Canadian works.

The Alma Mater Society Permanent Collection is a crowning achievement of what the students of UBC can accomplish. This 75-piece collection has been compiled over the past 65 years by the AMS Art Gallery Committee and through the efforts of many student volunteers. UBC is one of two universities in Canada to maintain its own student administered collection, which speaks towards the impressive caliber of UBC students and what UBC is able to achieve.  The Committee aims to restore damaged works in the collection in order to produce an exhibition of the collection in its entirety at UBC from January 25, 2016 to February 17, 2016 in order to enhance the element of UBC arts and culture within the scope of the Centennial celebrations; something which has not been done for over 30 years.

Let’s Talk Science at UBC, a student-run organization that engages youth across BC to promote science literacy,  is running a one-day scientific outreach event for two Surrey secondary school classes from schools identified as having a high percentage of disadvantaged youth. The Let’s Talk Science: Ecology, Evolution & Conservation Youth Outreach & Citizen Science Project is being run in conjunction with Sigal Balshine from McMaster University and Amanda Vincent from the Department of Fisheries at UBC. 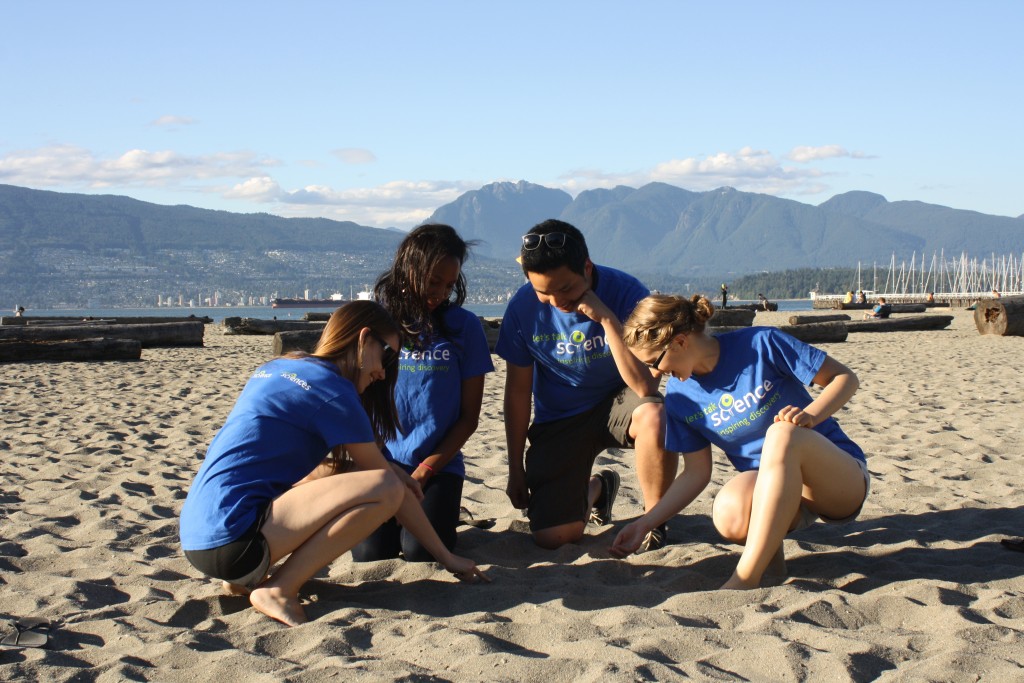 Earthquake Day: City-wide effort to raise earthquake awareness and achieve earthquake resilience.  The City of Vancouver, the University of British Columbia, and the Vancouver Public Library have partnered to create Earthquake Day that aims to build awareness about earthquake risk and preparedness in our community, and to promote and share the exciting work happening in the areas of earthquake mitigation, response and recovery. This day-long free community outreach event is a part of the celebration for UBC’s 100th anniversary. For one day, every contributor to earthquake risk mitigation will be under one roof. It will occur in conjunction with the ShakeOut BC Day which is on October 15, 2015. 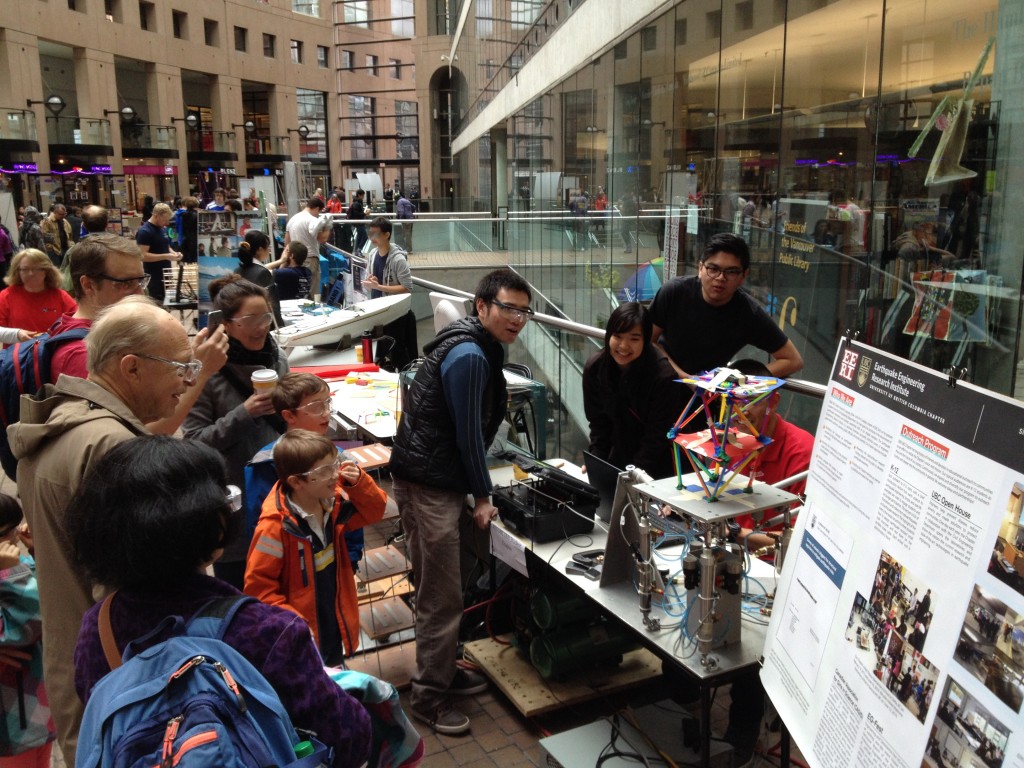 Started as a partnership between the newly founded student organization, the International and Developmental Economics Association (IDEA), and the UBC Learning exchange in 2014; Econ Café is a weekly discussion moderated by UBC students for community members interested in talking economics.  Their purpose is create a platform where UBC students have the opportunity to connect with community members and engage in constructive discussions about economic issues.  Follow IDEA’s Facebook page to stay up-to-date.

From the Bench to the Desk: Bridging the Gap between Life Sciences and Politics is a conference that will begin with a series of workshops aimed at informing the general public of topics including science funding, science communication, biotechnology in BC, the influence of the media on science and policy making, and how treatments make their way from the lab to a clinical setting.  This will be followed by a panel discussion about what the gap is, why it exists, and possible solutions for bridging this gap, moderated by the scientist and CBC host Dr. Jennifer Gardy.  Panelists will include Dr. Mel Krajden (Medical Head of Hepatitis – Clinical Prevention Services), and other notable individuals involved in research, policy making, and industry. 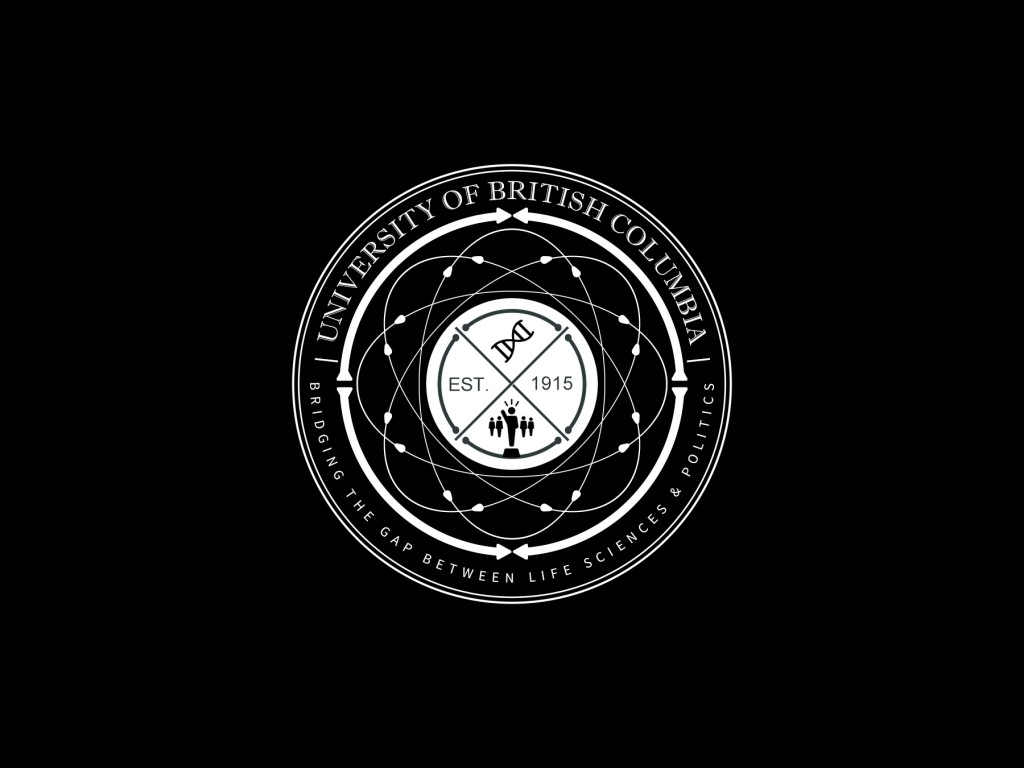 The UBC Materials Engineering Centennial Showcase in January 2016 is a week aimed at engaging the engineering community in the rich history and contributions made by students, staff and faculty from the Department of Materials Engineering over the last century and launch the program into the next century.  For questions or to contribute to the Centennial Showcase, please contact Jonathon MacIntyre at mtrlpresident@ubcengineers.ca. 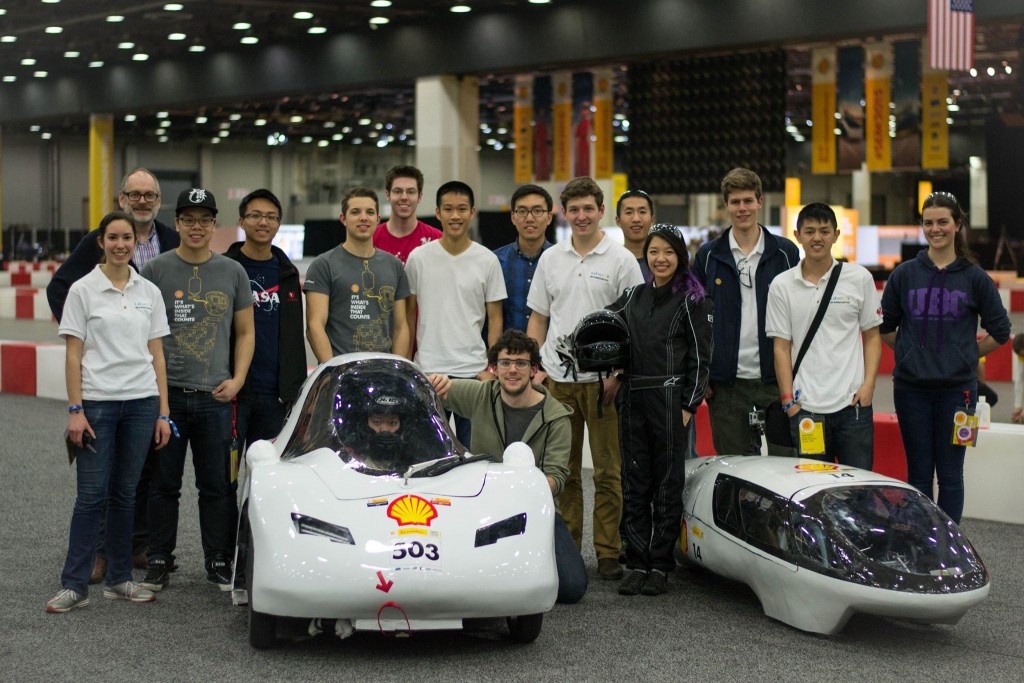