UBC has a long history of partnership with the Aboriginal community. The Okanagan campus is located on the territory of the Okanagan Nation, and the Vancouver campus is located on the traditional, ancestral and unceded territory of the Musqueam people. On April 6, 2016, the UBC community will dedicate the Musqueam Post–also known as the Musqueam sʔi:ɬqəy̓ qeqən (double-headed serpent post)–which will serve as a permanent welcome to all the visitors to UBC’s Vancouver campus and as a reminder of our relationship with the Musqueam people. To learn more about the long history of the university’s interactions with Aboriginal people and communities, visit the Hidden History website at centennial.aboriginal.ubc.ca.

As UBC began to grow and transition to Point Grey, its growth and unfolding history overwrote another much longer history—the history of Musqueam people on the point and throughout the lower mainland—a history that has developed over thousands of years.  Though the current campus extends over many named Musqueam sites, the first half century of the university’s life included scant acknowledgement and little opportunity for Musqueam or other Aboriginal people: they had little access to the university and, under Canadian law, faced the loss of legal status as Indians and the right to return to their communities if they succeeded.  In 1948 gift of the “Victory Through Honour” pole by Kwakwaka’wak carver Ellen Neel, her husband, and Chief William Scow during half-time at the homecoming football game marked a turning point in this history, and in the second half of UBC’s first century, conditions and opportunities for Aboriginal people at the university slowly began to improve.  UBC now has over a thousand Aboriginal students, and programs and specializations across a wide range of areas and disciplines.  Musqueam and Aboriginal history and presence are now increasingly being acknowledged at ceremonies and events and by many other means across the campus. The Hidden History of UBC’s First Century / Aboriginal Narratives project gives visibility to this history and the perspectives of Aboriginal alumni—and will project a vision for the next hundred years of Aboriginal inclusion.

Musqueam, traditional hən̓q̓əmin̓əm̓ speaking people, have lived in their present location for thousands of years, it is on this land the First Nations House of Learning sits.  Musqueam people moved throughout this traditional territory using the resources the land provided for fishing, hunting, trapping and gathering, to maintain their livelihood.  The Musqueam people still use these resources for social, economical, and traditional purposes.  Through the Musqueam Medicinal Forest Garden and Walk project, the communities of Musqueam and UBC will collaborate to uncover and recognize this history.  Long established Indigenous plants adjacent to the Longhouse will be highlighted and new plantings will focus on Musqueam food, social, and ceremonial plants.  Plantings around the Longhouse and walkways leading to and including the Museum of Anthropology will feature plants with interpretative signage about the peoples who live off this land and the plants that sustained and healed them.  The project team will include volunteers from Musqueam and UBC communities with an anticipated opening on October 8th, 2015, at the First Nations Longhouse. 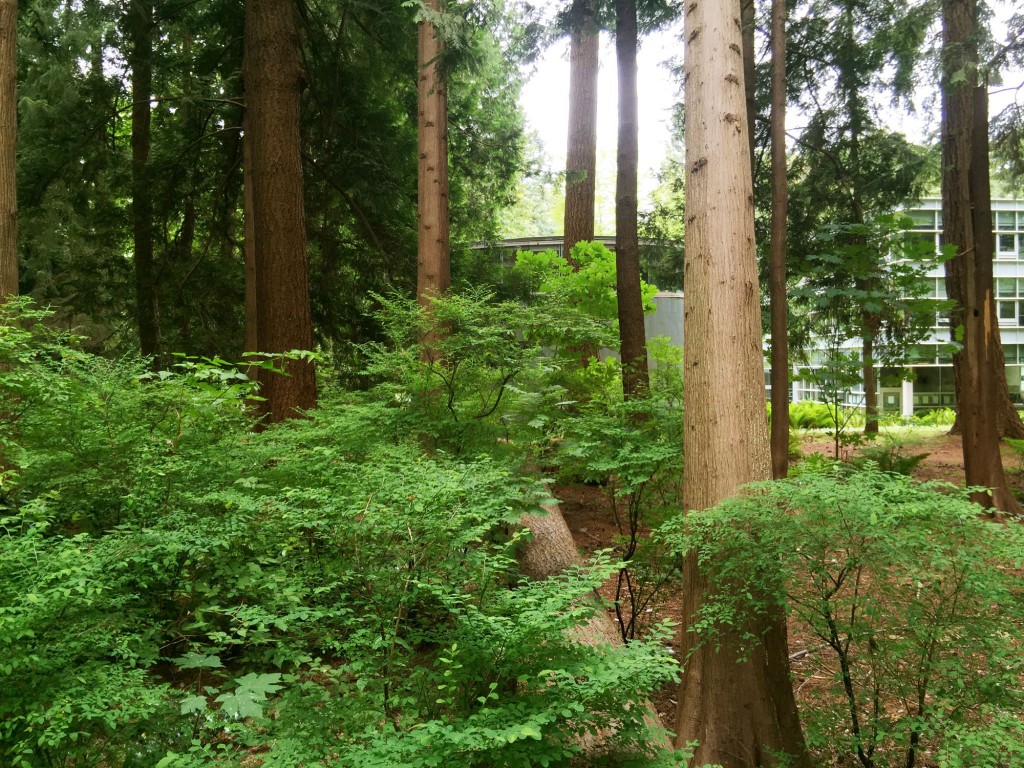 Supported by an initial grant from the Equity Enhancement Fund and with additional support from the Centennial Initiatives Fund, Knowing The Land Beneath Our Feet: 100 Years of UBC-Indigenous Relations on Point Grey will highlight UBC-Indigenous relations over the past 100 years through a digital walking tour covering every outdoor Indigenous art installation on campus, buildings that incorporate Indigenous designs, and other significant sites. 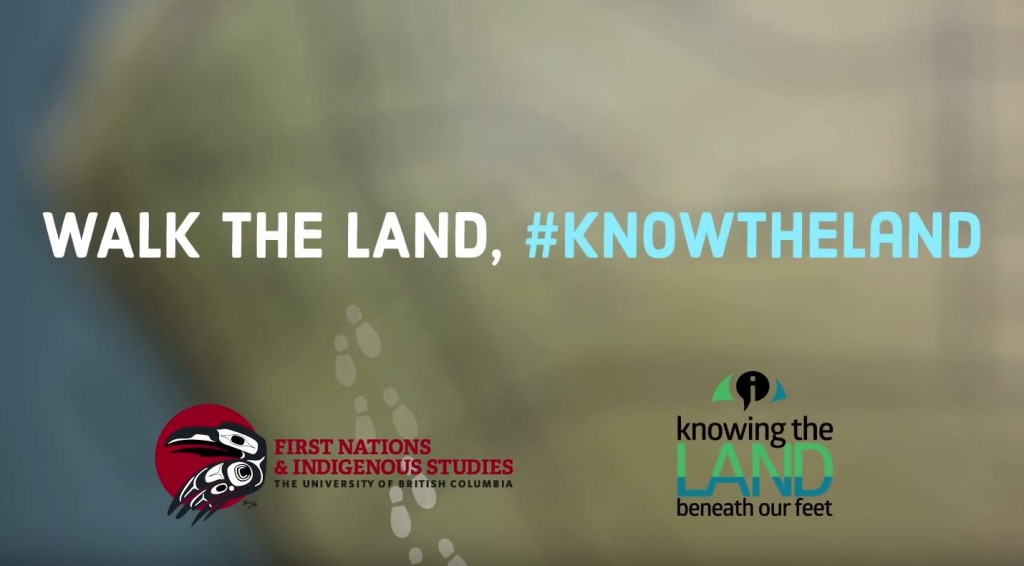